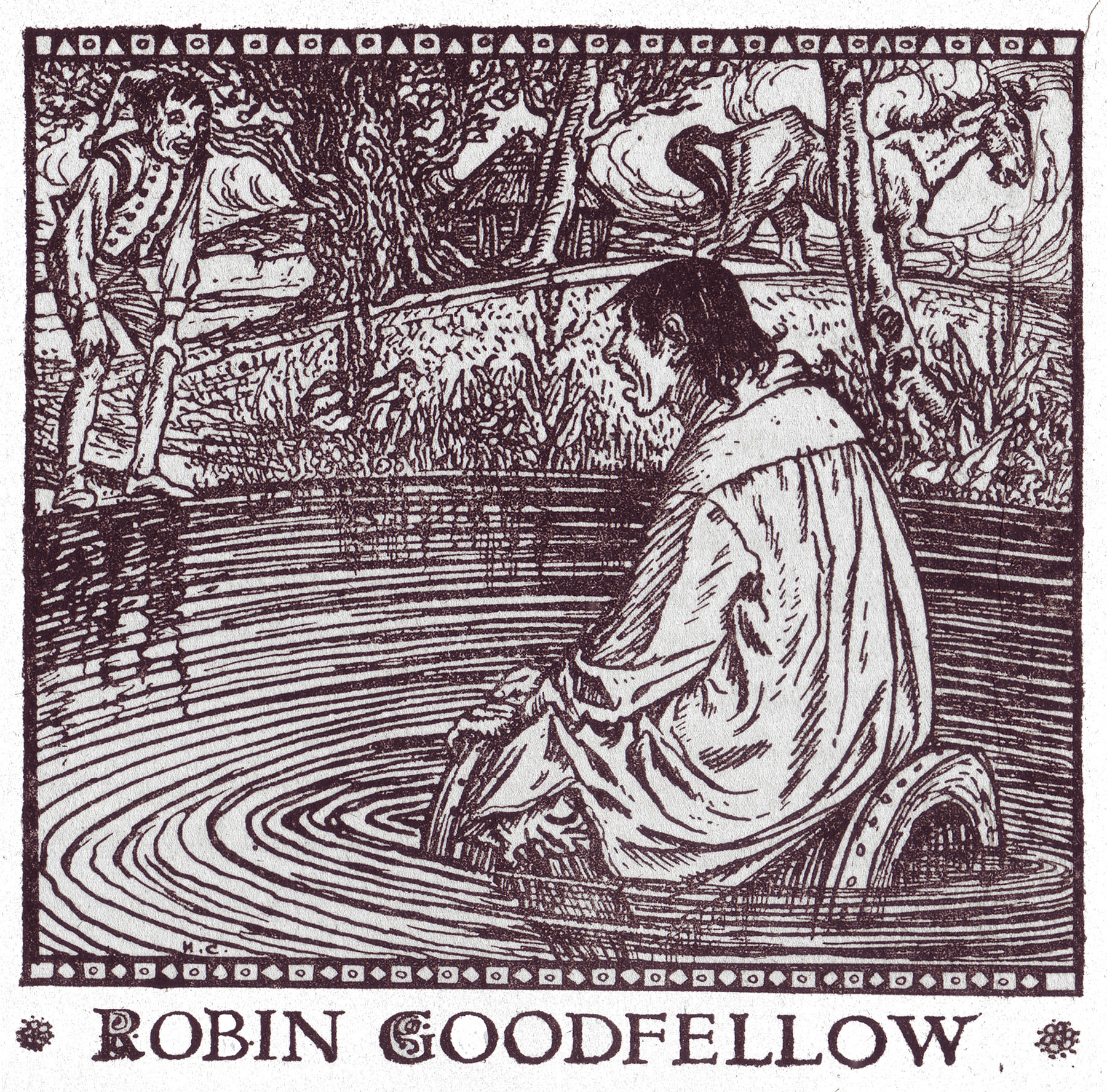 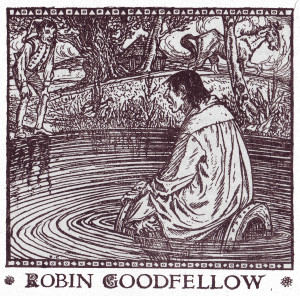 I have to admit that I am always a little wary of the new year. I suppose it’s cowardice really, a fear of what is to come. By that strain of thought, I ought to fear mornings (I don’t – I’m very much a ‘morning’ sort of person) or even weekends. Or the start of a new month. It just goes to show that a new year is nothing to fear. Good things, bad things, they have nothing to do with a date on a calendar, after all.

The year ahead for the Wolfenhowle Press looks to be very busy. My own new book, Wayfaring Wyrd – Working With The Anglo-Saxon Runes should be out in a few months’ time. It’s been a long time coming, but it’s been so incredibly time- consuming to write and edit. And yes, it looks like being quite a big book!

We also have a new book by author Carole Carlton which should be out soon. Entitled, Mrs Darley’s Practical Pagan Magick it is the sixth in her series of books about the witch Mrs Darley, who lived in Cornwall. Absolutely fascinating, it’s had me enthralled from start to finish. Carole’s writing is wonderfully clear and down to earth, and Mrs Darley was certainly a witch to be reckoned with (in the nicest possible way!) I’m positive you’re going to enjoy this… plus Carole is already working on her next book in the series.

The astrologer A.J. Miles is working with us on Compass of the Stars which is a real ground-breaker, setting out to show how the lives of famous individuals such as Crowley, Stewart Farrar, Alex Sanders, Linda Goodman etc., were all apparent in their natal charts. Fascinating stuff, the book is going to be a slight departure in terms of size: we’re going to print it at A4 so that the charts etc., will be easier to understand. Don’t worry if you’re not an astrologer – the book has plenty of explanatory boxes, a full glossary and plenty of anecdotes and stories about the people who have helped to shape modern occultism, witchcraft and wicca.

Finally, we are pleased to say that Kevin Groves whom many of you already know from his appearances at Witchfest International, the Artemis Gathering and a host of other events (along with his lessons on Second Life) is writing a booklet on magical tools for us. The idea of a House of Kiya Series of booklets rather than books is an inspired one because it allows him to focus more fully on each topic.

There are other works too, but these are in the early stages, so we’ll get back to you about these in due course.

We are always dedicated to publishing beautiful, affordable and inspiring books here at The Wolfenhowle Press. We pay tremendous attention to details such as layout, fonts, illustrations and covers. This year already, we have already purchased several new fonts, so that whenever you open one of our paperbacks, you will feel the difference as you begin to read.

So that’s it for the moment – lots of work in the pipeline,